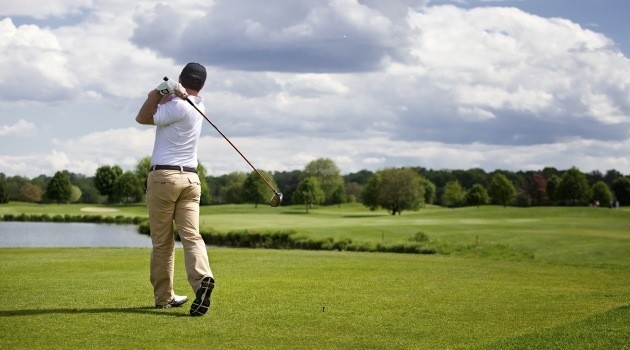 Much like tennis elbow, for many years, the condition was thought to be caused by inflammation in and around the tendon which connects the wrist and forearm muscles to the elbow bone. Recent advance in research, however, show that the pain is caused by degeneration in the tissues rather than an inflammatory cause. It isn’t known exactly why some people’s tendons react in this way, and others don’t.

In the early stages of Golfer’s elbow, it is a good idea to rest from the aggravating activity. Ice and anti-inflammatory medication may be helpful in the very early stages, particularly if you notice any swelling. We now know that a specifically designed exercise program which gradually loads the tendon is one of the best methods of treatment. Your physiotherapist may also suggest, stretching, taping, an elbow support or acupuncture to assist with treatment. It can sometimes be useful to treat other areas of your body that we know are often connected, such as your neck.